25 Things I Learned from my Dad… 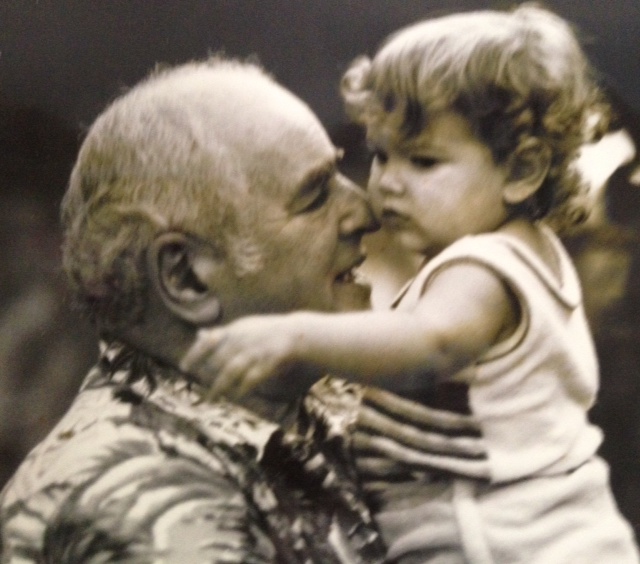 2. To always take my vitamins.

3. How to use a thesaurus to improve my writing.

5. That a freshly showered man in a nice suit is something to behold.

6. To smile often because I’m pretty when I smile.

7. That daily exercise is an important part of keeping fit.

9. That it’s perfectly acceptable to break out in song wherever and whenever.

10. The gift of hospitality.

11. To always be optimistic, dash negativity, visualize the life you desire.

12. The fine art of networking.

13. How to underline meaningful sentences in my personal books and read them again and again.

14. That everyone I meet is a potential friend.

16. That fresh figs are God’s most perfect food.

I had a different relationship with my dad than my five older brothers had.  I’m sure their blog about Edmund Francis Shaheen Sr. would be quite different.

Therefore the twenty fifth thing I learned from my dad..

25. There is no denying the special bond  between a father and his little girl.

Love you and miss you, Dad. 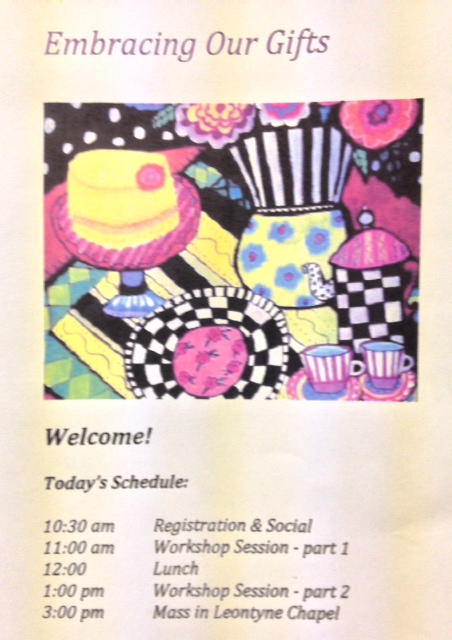 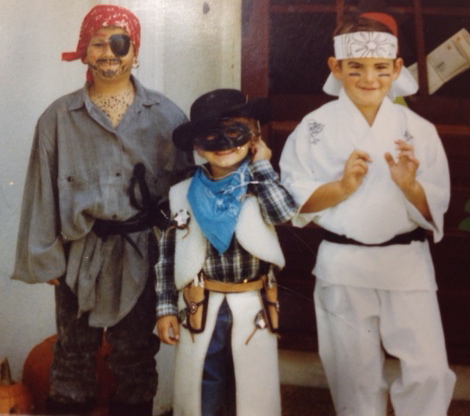 Halloween is such a great excuse to dress up, try on a new identity and pretend we are someone or something other than who or what we are.  Most other days of the year it would be considered eccentric at best if we were to try to pull that off.  But in the world of make believe, we have permission to let our minds wander and wonder…

Many times in my life, I must admit, I’ve felt like I have gotten off the freeway at the wrong exit.  I wonder if I’m the only one who has ever felt this way.  Even though I am quite content with my life as it is, it is titillating to imagine how it might have been different if I’d taken the other fork in the road or followed a passion that seemed too impractical at the time to consider.

I have a card game that I play with students when they come in for counseling and it involves picking a card from a deck and answering the question posed.  How would you answer this question?

If you could relive one moment of your life, what would it be?  Would you change it?

Not that it matters now…