It was a very Good Friday! 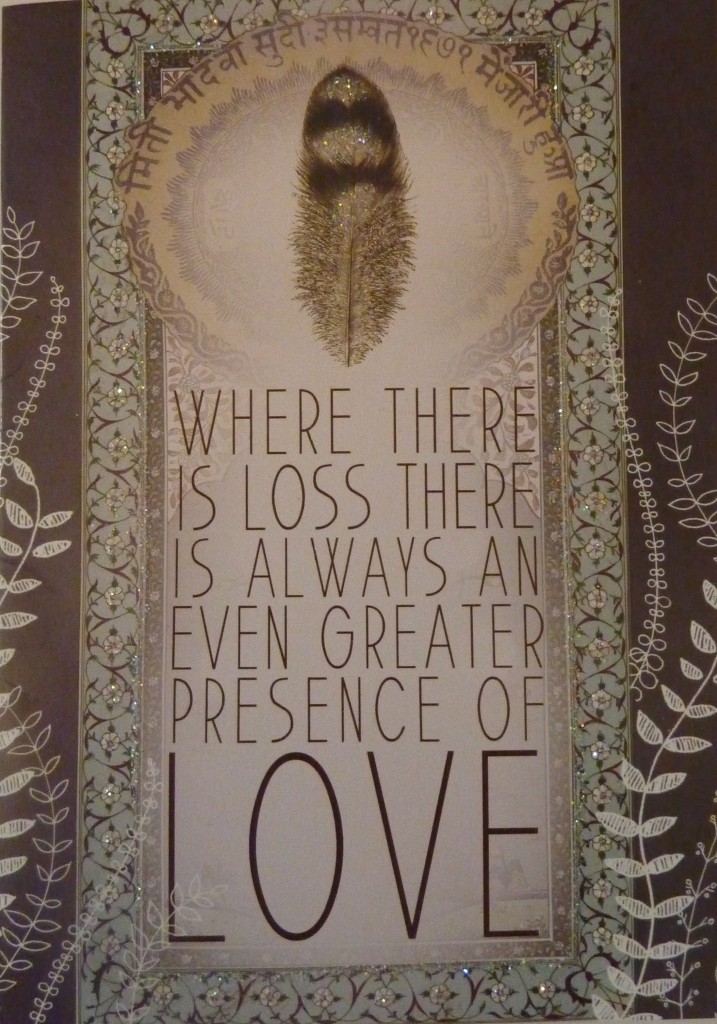 I’ve had at least two people ask me in the past two days why it’s called Good Friday.  Funny… in all the years of being Catholic I’ve never asked that question.  It just goes to show how much we Catholics take in and accept as truth in faith.

I guess I could google it.  But I’d rather think that it’s “Good” because Jesus died and paid the price for our sins so that we can have eternal life.  Granted… I have never questioned that either!

Yesterday I attended Good Friday services at the Santa Clara Mission.  The lights were dimmed, the incense plentiful and the music was prayerful.  It was a solemn liturgy and I had some heavy things on my heart.  A good friend from high school recently died of a heart attack.   Another family’s 21 year old son was killed in an accident by a drunk driver.  A young teen has disappeared from Morgan Hill and has not been found.

I felt such solidarity with the congregation as we marched forward to venerate the cross singing “Were you there when they crucified my Lord”.  People knelt to kiss the cross.  Others bowed.   Ok.. I get emotional at these things.  I’m an N and an F on the Myers Briggs.  It doesn’t take much to make me weepy.

But just as I began to search for yet another tissue in my purse, the presiding priest asked us to join him in the Lord’s Prayer.  The somewhat feeble and elderly man standing next to me grabbed my hand firmly and raised it up in his and began to pray in earnest!  His strength and conviction shot through his hand into mine and straight to my heart.  I felt suddenly transformed by his faith and a presence of love.

Maybe it’s all hocus pocus.  Catholics were New Age before the New Agers were!  Beads and incense and smoke and mystery.  Death and resurrection.  I’ve bought it hook line and sinker my whole life.

I don’t need to explain it or google it.  I experienced it yesterday.  And it was certainly a “Good” Friday. 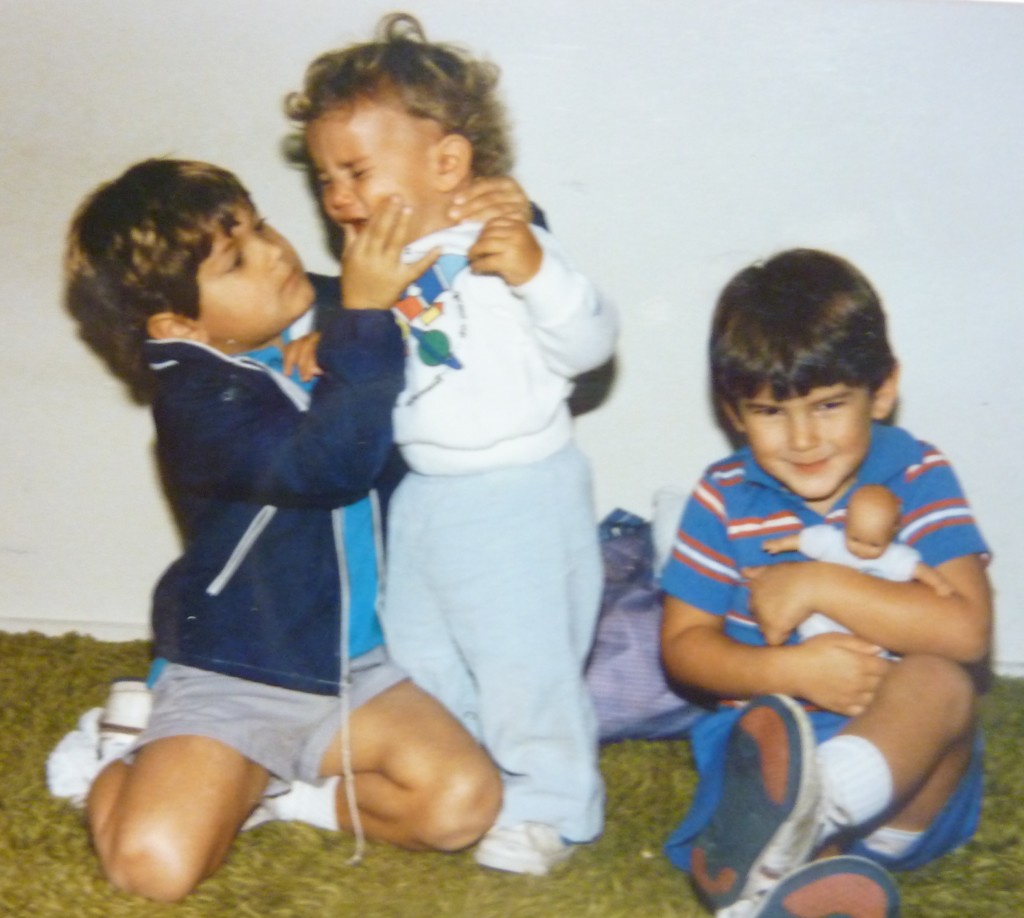 They say a picture is worth a thousand words and this one would certainly qualify. I remember this moment as though it happened yesterday.  This particular permutation of the daily squabbles among my three munchkins was not the norm.  Patrick (my peace maker) was rarely the villain on the scene.

But I can assure you that minutes after this photo frame the three of them were playing nicely and had forgotten about the theft of the baby doll. Why would they continue to fight when they have one another to play with?  Forgive and forget.  So easy at this age.

This same scene in 20 years could potentially have a different outcome.  You betray me or take something that belongs to me and it may be very difficult for me to forgive you.

Because I am stubborn.  Because I have this thing called pride.  Because I don’t respect the history we have had together and am not willing to put aside my “rightness” in order to mend the relationship and find a way to move on from here.  Or perhaps I just don’t know how to do it.

How do we seek forgiveness?

Have a contrite heart.  Be vulnerable.  Put pride aside.  Admit to being wrong, or stubborn, or cross, or oversensitive.  Then ask for forgiveness.

Allow God’s grace and mercy to work their magic.  And begin anew.